If we told you that the horse and Uber were connected, you might think we were pulling your leg. Yet, they are linked and this connection between something quaint with something modern and innovative is vital to remember if you hope to maintain a competitive edge in business. Don’t believe us? Read on.

There were the days when we had to walk everywhere until we tamed horses and began to ride everywhere instead. To make walking or riding easier, we developed the roads and to improve on that, the Romans paved them. Then we developed coaches so that groups of people could move at once and the focus shifted to improving the coaches so that they could carry more people and be more comfortable.

Then someone sorted out that whole combustion business and we had cars. Companies like Ford, Lincoln, BMW and more competed fiercely with each other to make a better product. Who could make their car faster, quieter, more comfortable and luxurious? Who could outdo each other in marketing to both the haves and the have-nots? And for those people who couldn’t afford cars? Someone thought about that and viola! Enter the taxi. But even the taxi wasn’t a one and done deal. Go to London today and you’ll see the classic black cabs (licensed and know their way around London like the back of their hand) competing with yellow minicabs (unlicensed but cheaper and sometimes easier to get during peak hours).

It seemed, for a time, like we hit the limit on how far we could go with that (other than the flying cars from of ‘Back to the Future’, obviously) until someone thought about people who lived places without a taxi company or people who were frustrated with punching their fellow humans to get the last taxi at the airport. Thus the ride-sharing platform, Uber, was born. They saw an untapped market and pounced. As time-honored tradition requires, competition rose up in response in the form of companies like Via and Lyft.

What comes next for these companies? How do they continue to evolve and stay fresh and edgy while keeping their customers happy? It’s a question that any business striving for innovation and longevity has to ask themselves at some point. No matter the industry or product, there comes a moment when the pendulum has swung too far forward and has nowhere to go but back the way it came.

Don’t worry, we’re not suggesting that Uber and Lyft start sending out a horse and carriage to take you to the airport, but we are suggesting that endlessly fine-tuning their apps isn’t the most productive way for them to go. You can only change the fonts on your user interface so many times before you’re running in place.

As the pendulum begins to swing back, how do companies make that work for themselves? How do you innovate when you’ve seemingly maxed out on innovation? Sometimes, the answer lies in going back to basics. Really basic. Language basic.

Are you confused yet? Ah, dear reader, stick with us because we’re about to take you on a journey through the past and into the future.

How To Innovate When There Is Already Been Innovation

Did you hear about Nokia? How they’re rereleasing Neo’s banana phone from The Matrix for the 4G generation? You might think that this is just a gimmick (okay, it probably is a little bit) but Nokia is actually doing something pretty smart. Not only are they tapping into the nostalgia factor, they’re recognizing that as amazing as smartphones are, there is a market out there that wants to go back to something simpler and they’re trying to fill that gap.

Does that mean Uber should go back and require users to phone in a request from a nearby payphone (if they can find one)? Not quite.

Do you remember when the iPhone was first released and it changed the game? That phone pretty much defined innovation. The next few generations of iPhones were all about tweaking the interface. Apple wanted prettier colors, faster processing speeds, and all the other bells and whistles that made the first iPhones so impressive. And we all loved it. Then they did something unusual. Apple took a step back and took something so basic and fundamental that it didn’t seem possible it could be used innovatively outside of literature. See where we’re headed with this one?

Language. Apple used language in the form of Siri to change the game once again.

Despite how new she is to the scene we already take Siri for granted. We tell her to set reminders for us or to send a text message to someone. We can even ask her to flip a coin for us (last time we tried this, she got cheeky with us and said “Rosencrantz says heads”)!

Siri exists to do our bidding because of language. Specifically, because of Natural Language Processing (NLP). NLP “is a branch of artificial intelligence that helps computers understand, interpret and communicate in human languages.” Alexa is another good example of NLP at work.

On the surface, it might be tricky to see why Siri (or Alexa or other NLP-driven technologies) is important. Why do you have to tell Siri to set a reminder to call your mom? Why can’t you do that yourself? You absolutely can, but think about the steps involved to do it manually – pulling up the app, selecting the new reminder, naming it, picking the date and time and so on. While it’s not going to take you an hour, it’s also not the fastest approach out there. Additionally, if you’re driving, this hands on approach is incredibly unsafe.

Doesn’t this move towards Natural Language Processing mean you’ve got to start all over and re-code everything!? Mercifully, no. This where our good old friend Python comes into play.

Working with the Wheel, Not Reinventing It: Python NLP Libraries

Python, first released way back in 1991, is a high-level programming language used for general purpose programming. It is well-established and widely used which means there are a ton of applications for it and resources for you to draw on when you hit a wall. Wrappers give you the ability to adapt existing code without having to redo the whole thing and when used on Python, these c-extensions are often called Cythons. 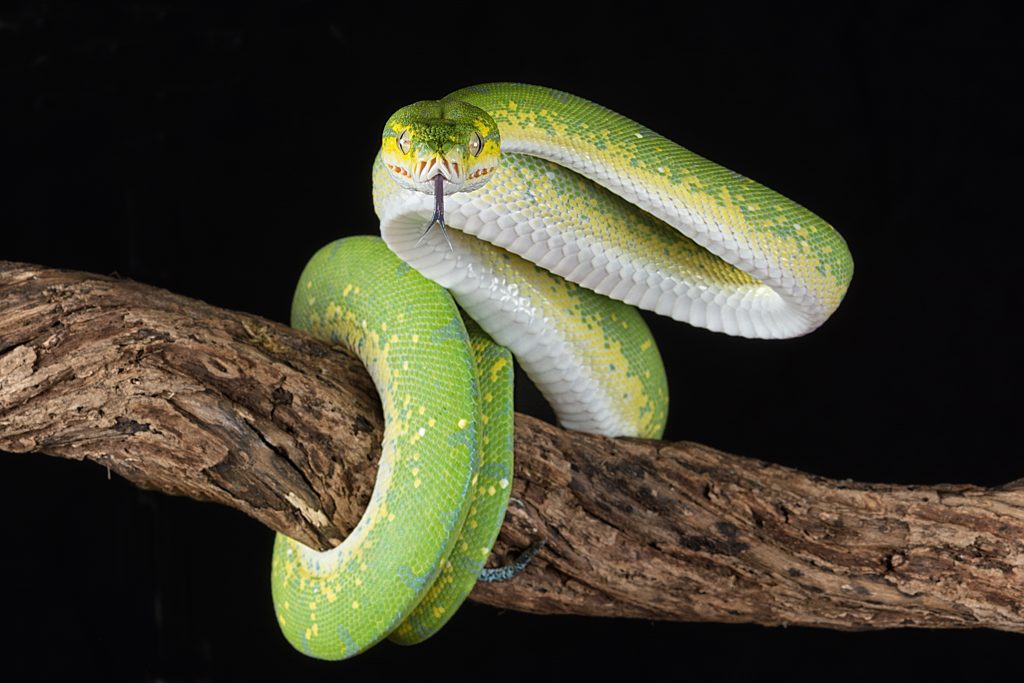 Python NLP Libraries are plentiful and are capable of handling a variety of tasks such as: POS (parts of speech), tagging, sentiment analysis, topic modeling, document classification and more. If you will, think of Natural Language Programming as sort of bedazzling of the wheel.

Okay, But Really, How Does NLP Help You Beat the Competition?

A great User Interface (UI) is important, don’t think otherwise. You should absolutely be devoting time and effort into developing a great one because without it, your users aren’t going to stick around. At the same time, UI really only exists to allow your users to interact with your product.

It’s an abstracted layer of communication which is limited by the pre-programmed boundaries of the interface. Don’t believe us? Remember that super fun incoming ballistic missile alert that everyone in Hawaii woke up to a couple of months back? The one that turned out to be a mistake? Yeah… that’s what we mean by UI’s limits.

A well designed system will anticipate how the user is going to think or react and, sometimes, they can get pretty darn intuitive but they’re still subject to error because everyone is different and we don’t all think and react the same way (that will obviously happen only once the robots take over). Even a seemingly perfect UI is less than ideal because it’s just a middleman and the dream is to have no middleman. Before NLP, this wasn’t possible because we couldn’t “speak” to computers, we needed that middleman.

Let’s take another look at Uber and Lyft. Right now these companies are busy outdoing each other on things like UI and pricing, but both companies are hitting the limit for what they can do on these fronts. The victor may prove to be the one who figures out how to use NLP most effectively.

What if instead of pulling the Lyft app up and trying to remember the address you’re at, you could say “Siri, book me a Lyft” and she, working with the app, would do it automatically. While waiting, you could simply ask, “Siri, where is my Lyft?” and she can track it for you and update you. It sounds small but this translates into less time on your phone trying to arrange the ride and then obsessively tracking its progress. Instead of staring at your screen some more, you can focus on saying goodbye to your friends. Instead of craning your neck and squinting your eyes to see what the screen says, you can take in the world around you.

Let’s be clear about one thing, not every function of your app is suited to NLP. Asking Siri to find that picture you took on the beach in Costa Rica? Probably not helpful since she might scroll too slowly or too quickly, or she won’t be able to identify the difference between the beach in Costa Rica and the one in San Diego. Or, heaven forbid, she might take you to that one photo from spring break that you could have sworn you deleted. Some things are better handled by actual humans.

But companies that remember the humans on the other end of their devices and who give them new and productive ways to accomplish a task using the most innate thing possible, our capacity for speech? These are the companies with an edge over their competitors. Fancy gadgets and beautiful interfaces are wonderful and shouldn’t be neglected but you can only change your app’s colors from Pacific Sea-foam to Atlantic Sea-foam so many times before you’re treading water (no pun intended).

Or in the words of The Wiseman from The Labyrinth, “sometimes the way forward is the way back.”