The sunsets on another year, leaving behind much anticipation for the new year. 2020 brings insurmountable expectations concerning the numerous technological advancements that will hit the market. From AR/VR to IoT, Blockchain, and more, digitalization will continue to rise in the new year.

Mobile games will also adopt the latest technologies providing an out-of-the-world experience for gamers around the world. With many users turning to smartphones, gaming industry leaders are eager to dig into that pot of gold. Pro gamers and amateurs can expect a surge in upcoming mobile games in 2020.

Whether its racing games you enjoy, adventure, action, or simulations, the upcoming Android games are sure to be a delight. Each one will offer better graphics and impressive features, raising the standards for mobile gaming.

Here’s a list of the top upcoming Android games 2020 to help you skip the hunt and get down to enjoying the virtual world.

Featuring war and strategy planning is another upcoming Android game, Apex Legends from Respawn Entertainment. Like its PC and console version, it is sure to be a hit on the mobile platform. With excellent graphics and new challenges, the game is said to be on par with the top names in the RPG battle strategy category, including Fortnite and PUBG.

There isn’t much uproar around the launch date of the game, but the CEO of EA is eager to develop the franchise. So, gamers can expect 2020 to be a treat! 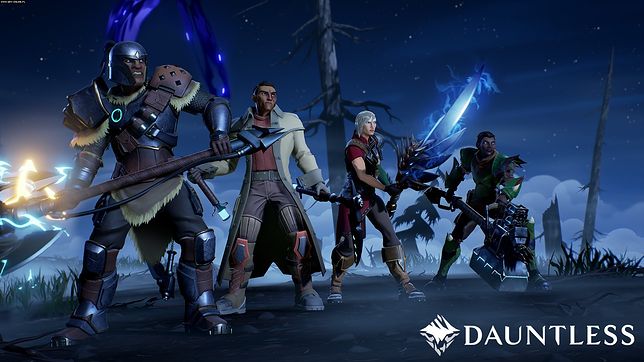 If you like fighting dragons and demons, then Dauntless is the game that will test your courage, strength, and wits in an extraordinary world of heroes, monsters, and behemoths. It is another one of the new Android games coming soon to the market.

The game is a battle for survival! Much like the PC version, slayers will go up against boss-sized Behemoths terrorizing the land. It is an RPG game, allowing players from around the world to team up and finish challenging co-op battles. From custom weapons to powerful armors, the mobile version of the Sci-Fi reality will have it all.

Diablo Immortal is also coming soon to the Android games list. Unlike other upcoming mobile games, it is not a remake of its PC or console version. The smartphone version of Diablo Immortal will bring an all-new adventure.

The storyline is centered between the events of Diablo II and III. The Archangel is thought to be dead, and the shattered pieces of the Worldstone are giving rise to a new evil! These monstrous creatures are on the hunt for the stone, aiming to take over the land.

The mobile version gives gamers the freedom to choose their class of warrior. From Barbarian, Monk, Wizard, Crusader, Demon Hunter, and Necromancer, each one has a set of 12 skills.

Despite the immense criticism from players anticipating another PC version for the Diablo series, the game still has the people anxiously awaiting its launch. 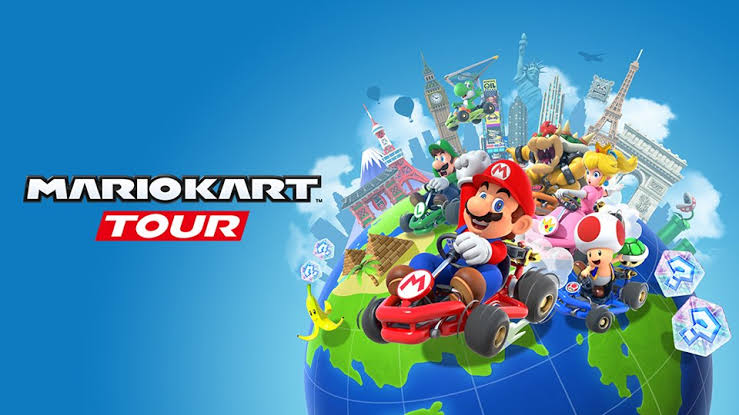 Mario Kart has been the world-favorite game since its creation, back when computers were still a relatively new invention. In 2020, Nintendo intends to launch yet another installment to the Mario Kart series, the Mario Kart Tour.

The upcoming Android game will be free to play with in-app purchases. Meaning, players can expect some levels and characters to be free while others to come at a price.

With summer 2020 as the expected launch date, the coming months will be full of anticipation for the new game. 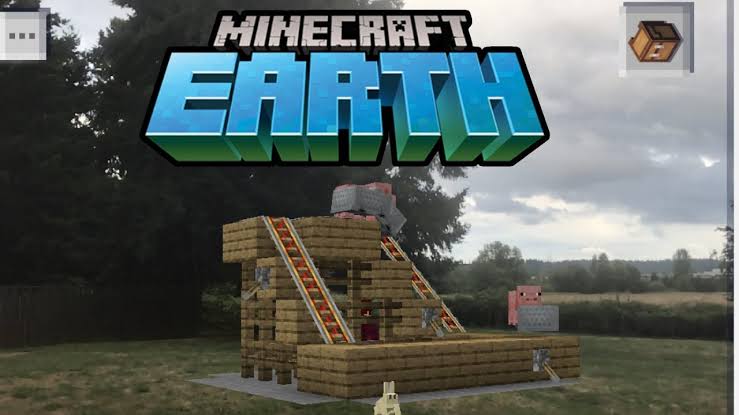 Incorporating AR into their mobile game, Microsoft is revolutionizing the world of gaming. Minecraft Earth is coming soon as the most anticipated Android game of 2020.

According to the website, the game allows players to join forces and build structures that, via the AR tech, can be placed in the real world at life-size. Minecraft fans will love the familiar mobs featured in the game among some new additions. Players will also get the option to breed mob variants and use them to inhabit their builds. Additionally, unlike the PC and console version, Minecraft Earth is a free game with in-app purchases. 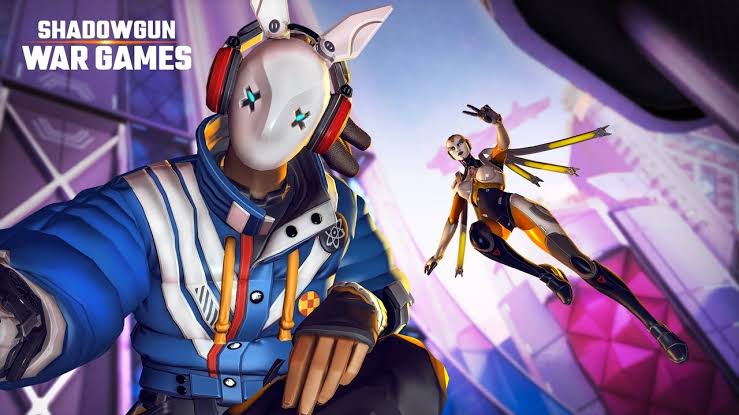 Practice your shooting with the upcoming title from Madfinger Games, Shadowgun War Games. It is a multiplayer game with all the characters from the Shadowgun Universe. Players can choose their heroes with unique attributes and weapons to join the 5v5 Capture the Flag battles.

In the virtual arena, surrounded by spectators hungry for action, players are put to the test! The game puts two teams of 5 in the ultimate battle royale. It is a clash of wits, strategy, and planning; individuals need to work together and devise the best way to win the war! 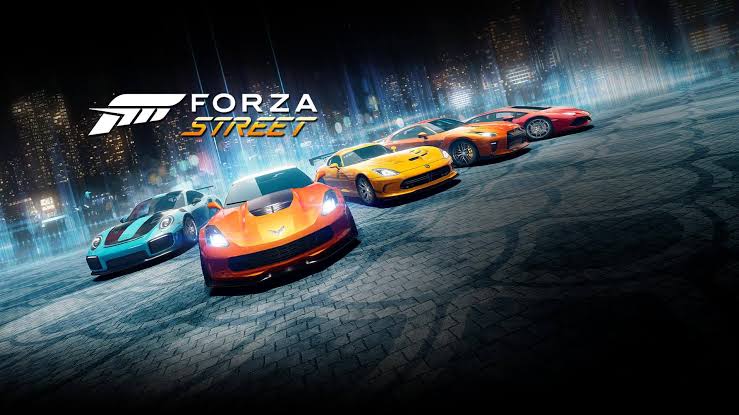 Forza Street is another creation from Microsoft in the Forza series. If you enjoy high-stakes racing, then it is the game for you.

Like the Fast and Furious team, take to the streets in a virtual reality where you can upgrade your car or buy new ones and set up your garage. But it’s not that simple! To grab the hottest set of wheels, you need to win the race first!

In the arcade-like game, it’s all about timing. Sometime in 2020, players need to master the art of street racing, learn when to press the brakes or accelerate, use the nitrous boost and take home the prize. 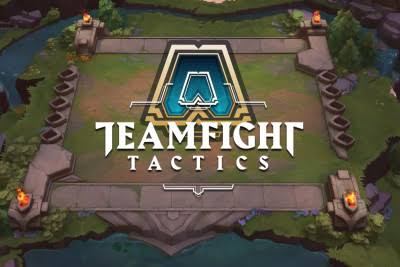 From the League of Legends is another upcoming Android game in 2020 named Teamfight Tactics. It is also a strategy game testing your mental strength similar to Dota Underlords or Auto Chess.

Players go against seven opponents from which they build a team of champions. Having a diverse team with heroes of different strengths and synergies also helps score bonuses. Additionally, gamers can collect an arsenal of items and build an even more complex squad. 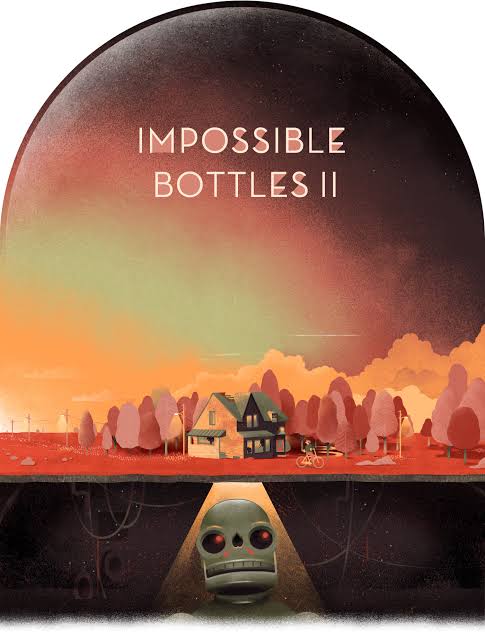 Impossible Bottles is a rhythm game with a little twist!

Gamers play the role of an inventor trying to provide the world with an endless source of energy with an army of tiny robots and giant golems. The twist is that players charge the robots by shooting streams of electricity in sync with the music. But a small misstep, and you cause a worldwide blackout, destroying the machines.

Players get ten hand-drawn robots, single-tap gameplay, and exclusive tracks for each machine. 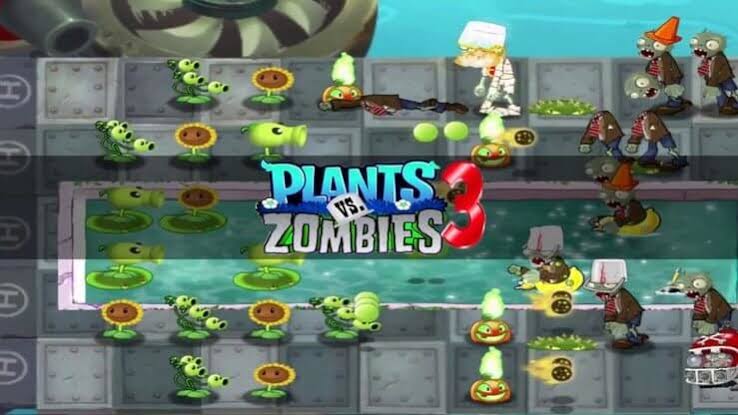 Plants VS Zombies, the third installment in the series, will come to light in 2020. If you’ve got the desire to kill some living dead, then the third iteration for the mobile platform is sure to satisfy the urge with more thrill, better graphics, and new adventures.

2020 – An Epic Year for the Mobile Gaming Industry!

2020 will witness the launch of a variety of games for Android and iOS from top names in the industry. EA, Epic Games, Microsoft, and others all aim to invest in the mobile app market to target the population of smartphone users. The cost of developing games featuring technology like AR/VR, blockchain, cloud-enabled, and more is hefty. But the mobile platform has a massive profit margin to offer if you know how to market apps.

Consult with our experts and get an insight into the costs of mobile game development if you have a game idea you wish to develop.